Dr. Mousa was the first Saudi to be sponsored by the Schlumberger Dhahran Carbonate Research, Dhahran Techno-Valley, KFUPM, for a Ph.D. He has taught and established courses in the KFUPM EE department and has more than 50 publications, 6 issued USPTO patents, and three books to his name.

Dr. Mousa has held many leadership roles including, Director of KFUPM Business Development (2009); coordinator for the Academic Leadership Center (ALC), Ministry of Education (2009); consultant to the Vice-Rector for Business and Innovation at Umm Al-Qura University (2012); Director of KFUPM Business Incubators (2012-2014); Assistant Dean, EI-KFUPM (2014); and the EI Founding Dean (2016). In recognition of his efforts, in 2017 KFUPM received the inaugural award for the Best University in the Kingdom that Supports Entrepreneurs & SMEs, from the SME Authority.

Dr. Mousa has appeared in the Arab News December 2019 edition of “Saudi Arabia Who’s Who” and, more recently, in 2021, he was named among the top 3 finalists for the prestigious Saudi Arabia British Council Study UK Alumni Awards. The finalists were selected from 1,300 applicants from around the world, for their outstanding achievements as business professionals, entrepreneurs and community leaders. 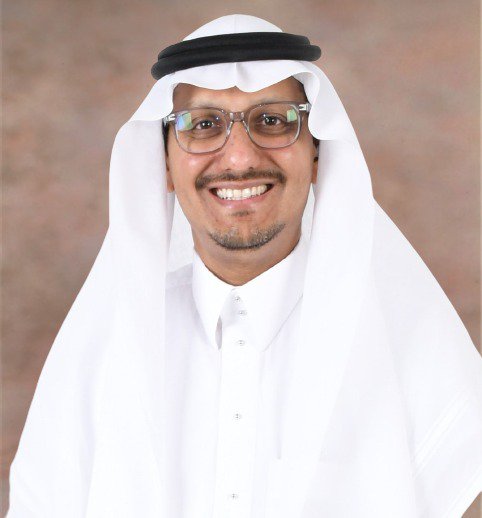